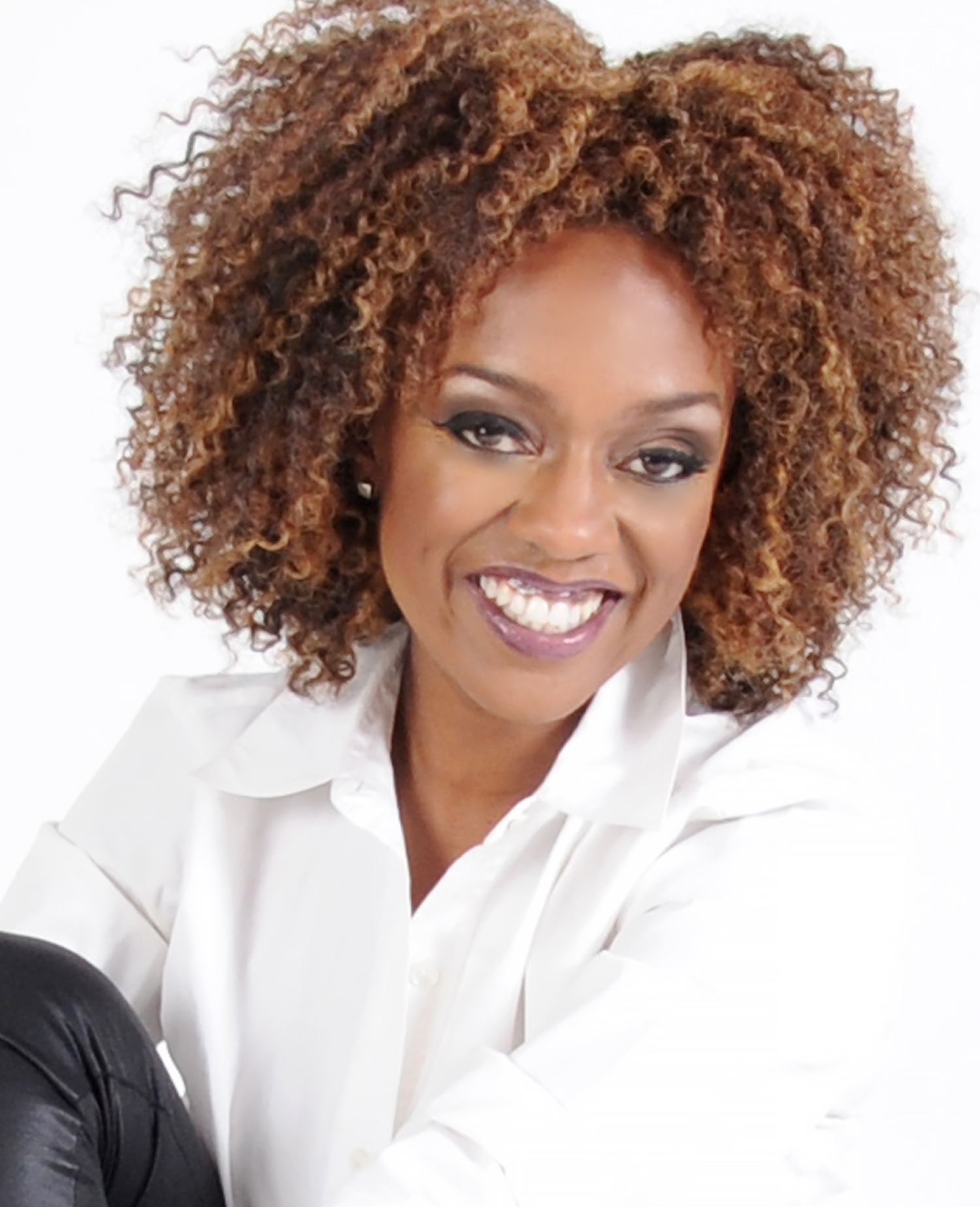 Tricia Messeroux, a business-womanwho has merged her corporate career and creative skills to develop a boutique, creativehothouse for small to large brands alike.   Tricia began her career after graduating fromHofstra University with a degree in TV and Film Productions and a minor in Marketing.  Tricia served more than 18 years inadvertising leading strategy and creative brand-building campaigns for globalcompanies and major kid brands.  Tricia’stenacity pushed her up the corporate ladder quickly as she became one of theyoungest Senior Vice Presidents in the industry while gracing the boardrooms ofsome of the largest advertising agencies such as Young and Rubicam, Saatchi& Saatchi, Kirshenbaum and Bond, Foote, Cone and Belding.

Tricia reinvented herself andacquired a new title as entrepreneur in 2011. April 2014 Tricia opened the first “Toddlewood Studios”, a 1500 squarefoot production studio for photography, video content and radio/voice-overrecords.  The studio was eventuallyexpanded into a full-service marketing and production company called The TMezzCreative Group where she and her team have managed numerous brands from fashion,beauty, sports, fitness, legal practices, culinary…. The TMezz Creative Groupcovers all marketing needs, digital, social and traditional as well as full-servicephotography and production.

Tricia Messeroux has won prestigiousawards included Long Island Business Week’s 50 Most Influential Women inBusiness 2012 and 2013 as well as the recipient of the Young, Gifted and Blackaward in 2012, The Go Get It Award in 2018 and the 2017 Uplift Award.

Tricia has been happily marriedfor 19 years and is the proud mother of two daughters named Skylar (15 years)and Sunday (9 year).