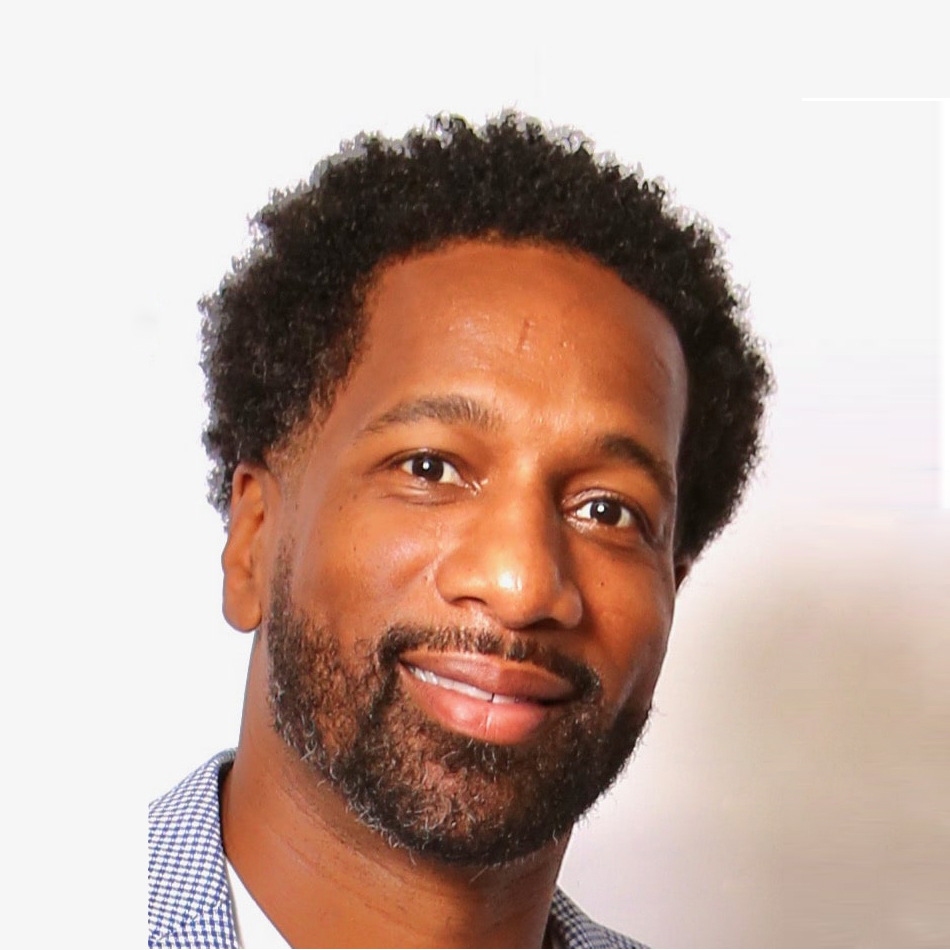 Terrell Myers graduated from James Hillhouse High School in New Haven, CT and completed a post-graduate year at St. Thomas More School in Oakdale, CT. He went on to Saint Joseph's University in Philadelphia, PA where he was a member of the Varsity Basketball team and graduated with a degree in Education.

After college, Terrell went on to a successful professional basketball career in Europe playing in the British Basketball League and in Spain. Terrell was a four-time All-Star and 1988-89 Player of the Year in the British Basketball League and earned a degree in Spanish at the University of Girona. While in Spain, he started a non-profit organization that provides Spanish speaking students with the opportunity to attend high school in the United States.