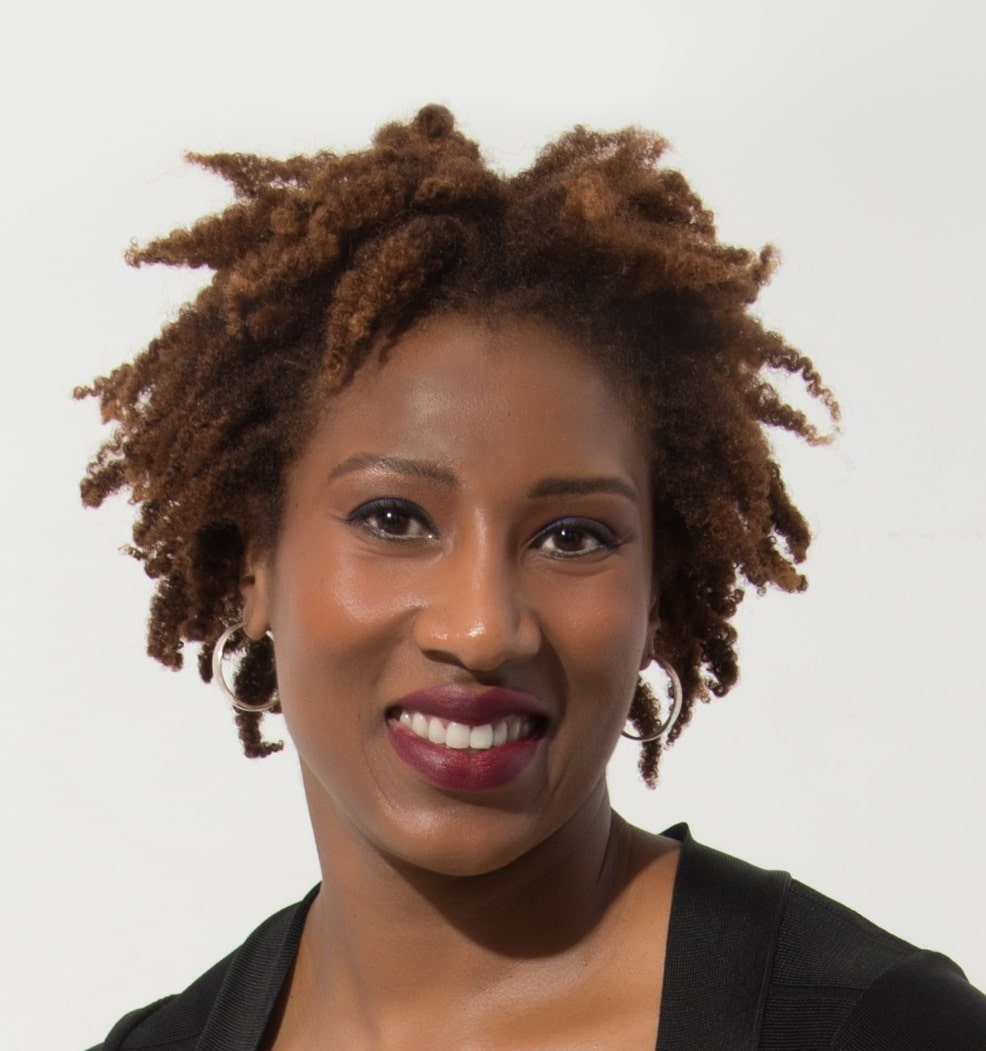 As a Diversity,Equity, and Inclusion scholar-practitioner with over 20 years of experience, she previously served in a director role for almost 5 years at  USA Track & Field (USATF)  In that role, she was responsible for diversity and leadership, and business growth. Which included identifying and expanding business opportunities related to coaching education and other related initiatives. She was also responsible for supporting the diversity and leadership committee and served as the USATF diversity champion to the USOPC.

Morgan was previously with the NCAA for fourteen years, most recently as the NCAA’sDirector of Inclusion where her primary external focus areas were centered on policy development, outreach to member institution presidents and chancellors, and increasing collaborations with other national organizations and associations. Kimberly was also instrumental in carrying out the vision of theNCAA internal inclusion efforts.

Some of her professional accomplishments include being selected to serve on various boards, in 2012 she was recognized as one of 25 “Women Making a Difference” by DiverseIssues in Higher Education and as a Distinguished Baylor Black Alumni.  In 2014, the NCAA was awarded the Mayor of IndianapolisWorkforce Diversity Award for their internal inclusion efforts regarding, “OneTeam, One Future”, and in 2015 the NCAA was recognized as a “Champion ofDiversity.” both efforts she directed.

Kimberly is actively involved in many community endeavors including her church, OneFellowship Church, The Circle City (IN) Chapter of the Links, Incorporated and her sorority, Alpha Kappa Alpha Sorority, Inc. where she serves as President of the foundation, Ivy Endowment, Inc. A graduate of Baylor University she holds a  B.S. Ed and M.S. Ed and is a former collegiate student-athlete.  She is currently pursuing her doctorate degree from Indiana Institute of Technology inGlobal Leadership.  She and her husbandLeon Morgan, Jr., reside in Indianapolis.