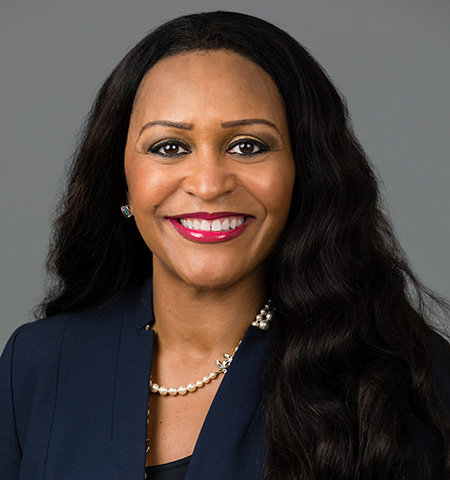 Heather M. Palmore is a partner in the New York office of Quintairos, Prieto, Wood & Boyer, P.A.  Ms. Palmore is a seasoned trial attorney throughout the state of New York in both federal and state courts with over 100 jury trials to her credit and numerous bench trials. She handles a wide range of commercial litigation matters from inception through settlement, arbitration, mediation, and trial pertaining to construction defect, labor and employment, education law, nonprofit representations, municipal law and governmental liability defense, insurance defense, and automobile liability.  Ms. Palmore regularly works with scientific and medical experts, including engineers, scientists, physicians, accident reconstruction specialists, and other technical experts in the defense of catastrophic personal injury and property damage cases.

Prior to joining QPWB and since 2012, Ms. Palmore was a senior trial attorney and claims specialist with CNA Financial Services and Nationwide Insurance, handling insurance litigation claims from inception through trial, discovery, depositions, and site inspections.  Previously, she was a partner/shareholder with a New York City, Wall Street law firm.  She was in charge of construction and labor law cases, commercial litigation, insurance law, employment, education, and municipal law.  For over 12 years she represented corporations, major insurance companies in the New York Tri-State area including the City of New York and numerous other public, private and not-for-profit entities; and accomplished over 100 trials to verdict involving insurance claims, labor negotiations, and employment contract issues. She commenced her legal career with the Queens County District Attorney’s office in 1995.  As a trial attorney, she amassed a conviction rate of over 97% with over 50 cases to verdict.   As assistant district attorney she represented cases involving major crimes and felonies on a variety of issues and offenses.

Ms. Palmore is licensed to practice law in New York and is admitted in the U.S. District Court for the Eastern and Southern Districts of New York.

She is a presenter of Continuing Legal Education (CLE) courses for New York State Bar members on the topics of jury selection, trials, and trial practice.