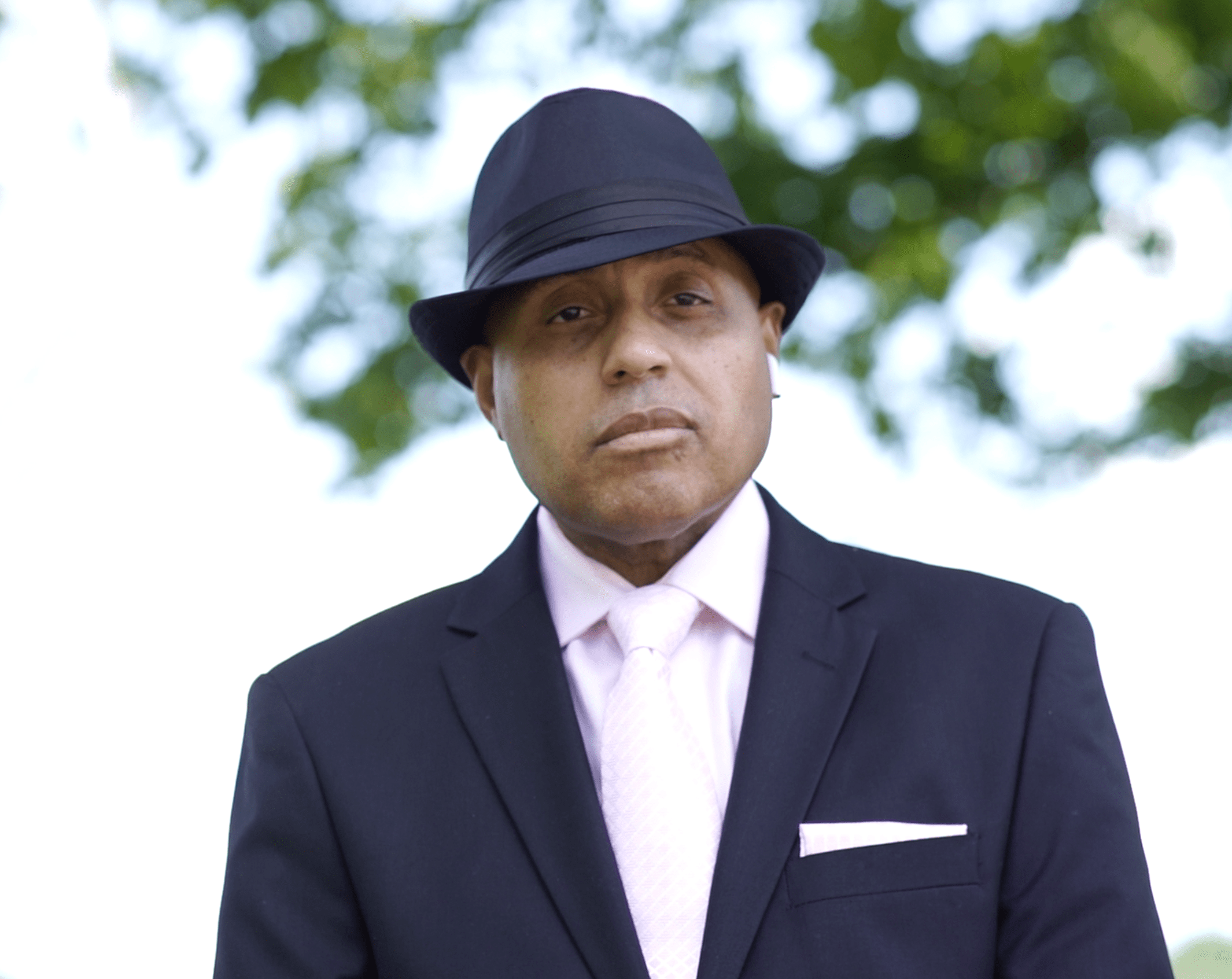 “We have been divided and conquered for 400 plus years. It's time for us to come together and expect fairness for our people. We can continue what our ancestors sacrificed for by putting the bright spotlight on sports.”

Gary Charles worked on Wall St for over 20 years. He also started a grassroots basketball program named the Long Island/NY Panthers. He become the 1st grassroots program that was signed by Sonny Vaccaro. He was instrumental in helping Sonny sign Kobe Bryant to a six year shoe deal with Adidas.

He was an Associate Director at the famous ABCD Camp held annually in July. The camp attracted the top underclassman in the nation. Some of those players included Kobe, LeBron, Melo, TMac, Paul Pierce, James Harden, Mike Conley, Kevin Love, and Tony Parker.

Gary developed, implemented, and managed the Las Vegas Fab48 tournament for the last 10 years. His tournament is now known as  The Las Vegas Big Time Tournament. It draws the nation's top teams and players, as well as celebrities spectators. Those celebrities has included NBA players with their families, boxing champions, and actors/ actresses.

His business acumen and experience propels the culture of ABIS.