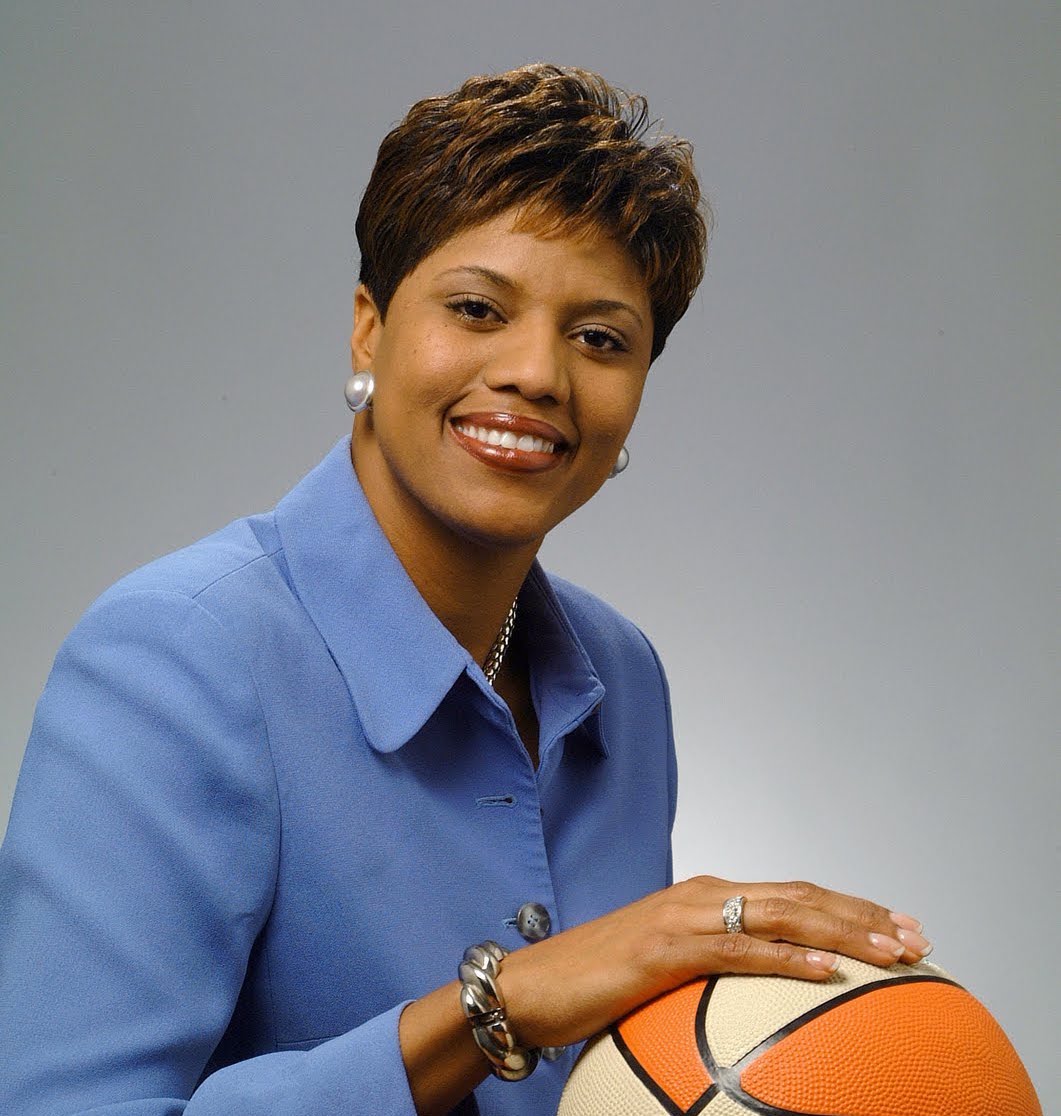 A native of Shreveport, Louisiana, this former student athlete was fortunate enough to earn a basketball scholarship to The University of Iowa where she played for Hall of Fame Coach,C. Vivian Stringer winning three Big Ten Championships. Felicia was conferred two degrees, a Bachelor of Science in Elementary Education and a Juris Doctorate from The University ofIowa, College of Law. She also completed an Executive Education Program at the University of Virginia’s Darden School of Business.

Felicia is a former Manager for NIKE'S Women's Basketball Sports Marketing department and a Team Executive for the WNBA Charlotte Sting where in her second season, the Sting won the WNBA Eastern Conference Championship and competed for the WNBA Championship. For several years she served as the Executive Director of Leadership America NorthCarolina - a statewide women's leadership organization.

For almost a decade, Felicia has represented college coaches as a sports agent. Annually, she and her husband, Johnny Allen, host a nationally recognized professional development symposium (A Step Up) to Educate, Equip, Connect and Inspire college basketball assistant coaches at all levels of the game. Celebrating 10 years inMay, A Step Up, Inc. inducted twelve (12) College Basketball Assistant Coaches into its inaugural Hall of Fame Class of 2019.

Recognized as a national and local community leader, Felicia has received a number of recognitions including being awarded The Maya Angelou Women Who Lead Award presented by UNCF. During the NCAA Final Four hosted in Nashville, Tennessee, the Advocates for Athletic Equity awarded her with its first ‘Woman of Impact Award.’  She was also honored as one of Charlotte’s ‘Women of Inspiration’ by the Girl Talk Foundation at their annual Pass the Purse Empowerment Tea. A Child’s Place acknowledged her as one of the "First Ladies of Charlotte" and the Charlotte Post recognized Felicia as one its People of Prominence.  Early in her career the Charlotte Business Journal's included her among its Top 40 under 40 honorees.

Mrs. Allen currently serves as a member of the Charlotte-Mecklenburg Health Authority Board of Commissioners.  For several years Felicia served on the Women’s Basketball Hall of Fame Board of Directors. She is a proud member of Alpha Kappa Alpha Sorority, Incorporated and The Crown Jewels (NC) Chapter of The Links, Incorporated.  She resides in Rock Hill, South Carolina with her husband, Johnny Allen, President of The Allen Leadership Group.