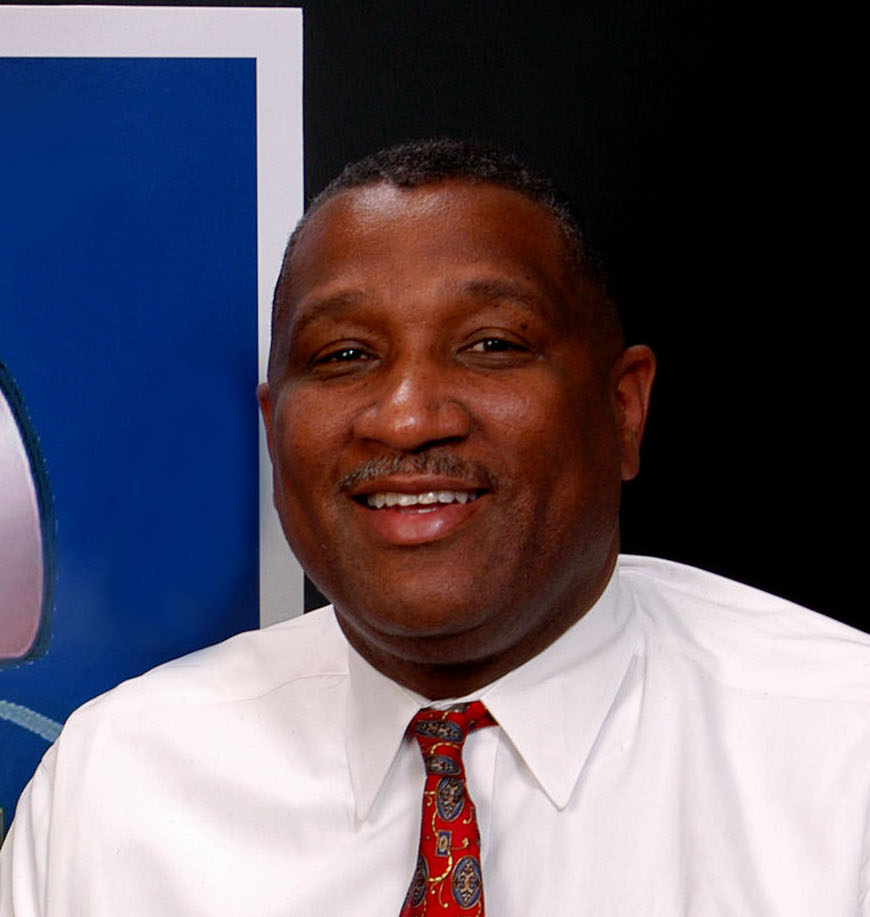 A basketball star at Hampton’s Phoebus High School, Marcellus Spencer “Boo” Williams, Jr., left for Philadelphia to become a college standout at Saint Joseph’s University. After playing professional basketball in Europe, Williams returned to Hampton to work as an insurance agent. Inspired by a Philadelphia youth basketball league, in 1982 he created the Boo Williams Summer League with only $400 and forty-six players. The league, now known as the Boo Williams Nike Invitational, has grown to more than 200 teams and more than 2,000 male and female participants from across the country. Over the years his teams have won multiple national Amateur Athletic Union Championships and many players have gone into the college, Olympic, and professional ranks.

Operating what the Philadelphia Inquirer has called “the nation’s premier youth organization,” Williams has been the AAU chairman of Boys Basketball and a member of the USA/ABA Cadet Committee for Development of Future Olympians. A member of Saint Joseph’s Hall of Fame, Williams was the Walt Disney Wide World of Sports Volunteer of the Year in 2001, and a member of the inaugural class of the Hampton Roads Sports Hall of Fame. In 2013 the Naismith Memorial Basketball Hall of Fame named Williams one of its three winners of the Mannie Jackson–Basketball’s Human Spirit Award.