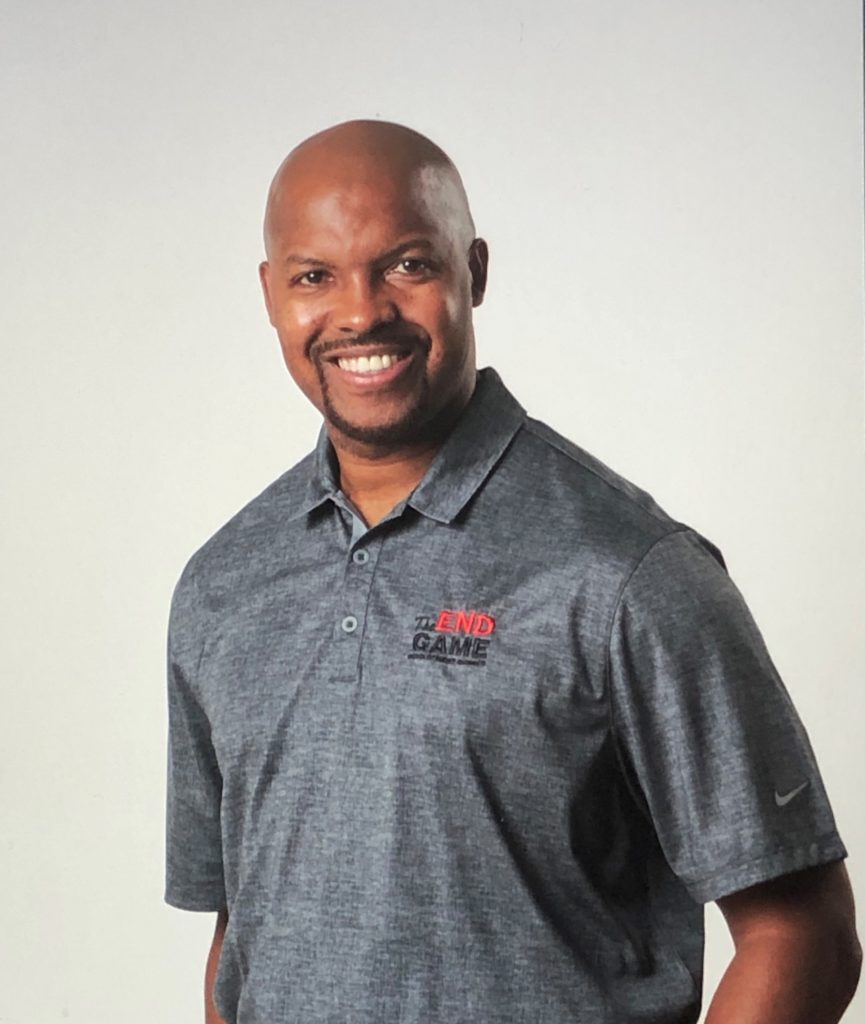 Bo Porter is living proof that, if given a bridge of opportunity, anyone can reach the peak of his or her potential. He possesses fortitude, a burning desire to attain ambitious goals, and the work ethic it takes to reach and sustain success. An accomplished professional athlete, Major League Baseball (MLB) Executive, entrepreneur, business developer and philanthropist. Bo knows how to empower himself and others to attain the highest levels of personal and professional achievement.

Born and raised in the heart of inner-city Newark, New Jersey, Bo faced many obstacles and long odds of overcoming his environment and the circumstances surrounding his upbringing. His first bridge of opportunity came in the form of a kind gesture from a neighborhood friend. This one gesture opened the first of many doors that would propel Bo though a series of accomplishments that continue to this day.

Bo was drafted by the Chicago Cubs in 1993, and earned his Communications Degree from the University of Iowa in 1994. He played in the Major Leagues for the Cubs, Oakland A’s and Texas Rangers. He also coached for the Miami Marlins, Arizona Diamondbacks, Washington Nationals and Atlanta Braves.

At the age of 40, the Houston Astros hired Bo as Manager, making him the youngest manager in MLB at the time. He completed the trifecta of the MLB hierarchy when he was named Special Assistant General Manager of the Atlanta Braves. He was later promoted to Director of the Major League Baseball Players Association Players Trust & Player Development. Bo transitioned into broadcast media when he was hired by the Mid-Atlantic Sports Network (MASN) as the Pre & Post Game Analysts for the Major League Baseball World Series Champions Washington Nationals. Bo is a nationally acclaimed Keynote Speaker, known as “The Coach of Champions.” He’s the Founder and Chairman of the Board for Bo Porter Charities, Founding President of Future All-Stars Sports Development Academy, CEO of Bo Porter Enterprise and the author of two books REal Life EMPOWERED and The END GAME.

December 13, 2012, a day that was proclaimed Bo Porter Day in Essex County, New Jersey. On May 5, 2015, Newark, New Jersey’s Mayor Ras Baraka renamed Green Acres Park the Marquis “Bo” Porter Sports Complex. The mayor said, “The renaming of this park is a tribute to Bo’s lifetime accomplishments and commitment to our great city.” Bo was inducted into the Newark Athletic Hall of Fame in 2001. He was inducted into the Weequahic High School Alumni Association Hall of Fame in 2018.

Bo is a visionary who creates an environment that centers around positive movements and transformational growth. Bo is an entrepreneur at heart, a change agent for all that is good and a true champion.